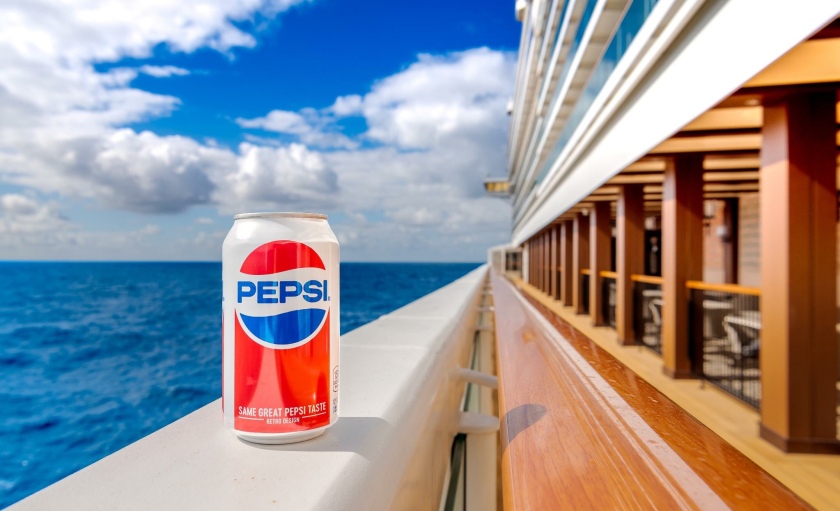 I’m sitting in a waiting room getting my oil changed listening to two ladies talk. Their conversation drifts towards what one does for a living which is a CNA at a hospital ER. This later leads to how many kids are brought into the ER by their parents or grandparents because they could not handle him or her behaviorally any more. This hits me hard, many emotions stirring over their talk. Wanting to interject but too embarrassed, wanting to cry because I’ve been that parent. The non-CNA stated she didn’t know parents could do that. I wanted to say, yes it can/has been done. This was a last result option for us & I pray that it will never occur again. Watching your child thrash about while tied to a bed is a disturbing image. The conversation between the two brought back these flashbacks, making me feel uneasy about the rest of the day with Jack. When I think about Jack’s last outburst, I feel the nervous butterflies appear. The CNA said that one teenager had been at the ER for close to a month because there was no place for him due to the lack of facilities for children. The lady next to her started talking about how some folks in homes were mistreated. This is one small fact that makes our lives & decisions so very difficult. Even though Jack has not had any violent outbursts since December of last year & let me knock on the biggest piece of wood possible-somebody take me to the Redwood National Park in California for that knock, does not mean our lives have been easy. For those that follow my blogs know this is true. I allow some of Jack’s entertainment to be shared, many are just too shameful for me discuss. Jack realistically belongs in a facility. This would be the only fair thing for our family, sadly, due to the circumstances stated by one of the ladies in the waiting room, there are no places for children. Jack is 17, he will not be 18 until August. The disruptions he causes in our household are daily. Unfortunately, Lee & I aren’t getting any younger. We have two other kids that need us, a business that requires A LOT of attention by us both, we would love to have time to enjoy our lives as a whole family unit, & we need a little thing called sleep (which we get very little of). The latter two suffer…tremendously. The ladies in the waiting room did not mean any harm, we all have conversations that bring up good or bad memories and/or emotions that others overhear that’s just part of life, it felt really ironic that this was their conversation. I wanted to burst out in the Alanis Morissette ‘Ironic’ song, but that might of seemed a little Jimmy Fallon-ish. I felt like they were talking about my son. My son who has beat my tail & called me a stupid idiot-all during an outburst.

With all of Jack’s intellectual & health impairments, he is a quick thinker, fast on his feet, & too smart for his own britches with electronics. Sunday night Jack gets his meds at 10pm, this includes a sleeping pill which has been newly increased due to super-late bedtimes. Thankfully, I was blessed to be a night owl-just not past 1:30am. Lee & Ava were peacefully asleep, I closed our bedroom door because Jack was blaring the Wiggles music & singing very loudly in his room. Not able to hold out any longer, I drifted off. Fifteen minutes later, Ava burst through our bedroom door (RoadRunner style) saying Jack was playing music on Coleman’s computer. Coleman & Ava’s room are upstairs, ours & Jack’s is downstairs. The musical savant (Jack) has learned to play music on both Coleman’s smart TV & Coleman’s computer (which looks like a setup from the back of a FBI stake-out van) via Jack’s iPhone while he is downstairs & all this equipment is upstairs. It would take a hard beating & a dozen calls to a teenage savvy kid for me to learn to do that. Ava & Jack are arguing in the hall while I’m trying to be the diplomat because Jack could easily be set off. He was finally convinced to stop playing the music upstairs, however, he did resume the playing downstairs. Multiple times that night & morning Lee & I were awakened. The next was at 3:00am when he was looking for food in the refrigerator. The next was around 5:00 am when I heard him, then when Lee got up to start his day at 6:00am, Jack was finally asleep. The baby monitors I would normally keep in Jack’s room have to be stored in our room now & hidden. He thinks he’s too old for that. There is no shutting off the light & closing his door, it’s like shutting down a warcraft after a bombing. We’ve got to plug in the monitors, turn off all the electronics because that rascal sets timers on everything, clear off his bed that’s full of food he refuses to eat, Power Ranger toys, search for the home phone that he takes in his room everyday (yes, I still have a landline, always will), physically pick him up & place him under the covers, the list is longer than his Santa list! After all was said & done, he got about 5 hours of sleep…us, not so much.

Hang on, the Pepsi part is coming!

Jack fights sleep tooth & nail. He is like the Energizer Bunny, keeps going & going. But he’s like this with everything. He requires elephant strength doses of medication to work. His willpower is amazing. Jack would of made an excellent athlete or a man in a weight loss contest (you know men have super powers when it comes to weight loss that us ladies just can’t seem to do as well)! I have upped his sleeping pill dosage multiple times. A lot of nights it is like nursing a newborn, up every two hours to feed, but in this case, it’s up every two hours to see what sort of mess Jack has created. Because of so much that’s been going on with work, Ava’s volleyball games, my softball games, & at home, this is the first year I didn’t decorate for fall. My helper Coleman is the box lugger from the attic to downstairs & he’s gone. I have not been in any sort of mood to decorate & it’s my favorite time to decorate.

Pepsi is sort of symbolic of my life, our lives here in this house. Pepsi has always been a staple in my life. We have so much in common; we were both born in North Carolina, love red, white, & blue, have seen many changes in our lifetimes-some of theirs not so great (ya know, formula change), the great number of formula changes we have experienced with Jack’s dynamic, Pepsi received its name in August-the same month Jack was gifted his name, & Pepsi went through a financial loss at one time during the Great Depression, we have as well with medical bills (we are still suffering from a ‘Great Depression’🤣). Our similarities are uncanny. I’m told I threw my milk bottle out the window at 10 months of age to trade for a Pepsi, I’ve never drank milk since.

Note: nothing is any worse than a flat Pepsi. I don’t drink a lot of them, only allowing myself 1/2 a can a day if I even have one. But when I do, I think of the cracking of the can, the icy coldness, (canned drinks must be extremely cold to be enjoyed), the burning the fizz creates on the back of your throat, & how very satisfying a Pepsi is with a pack of Nabs. But when I am dead-set on an ice cold Pepsi & it is flat, I feel like my day is ruined. Flat Pepsi is evil, as are Jack’s hobbies & behavior. His daily activities are killing our fizz, wreaking havoc on our sleep. We’s gettin’ old-ish, I ain’t no Cindy Crawford, & our Pepsi is getting flatter.